Alta Media pioneered the development of LED display technology Anamorphic illusion in Vietnam. By combining art and technology, we give viewers an amazingly realistic and vivid visual experience. 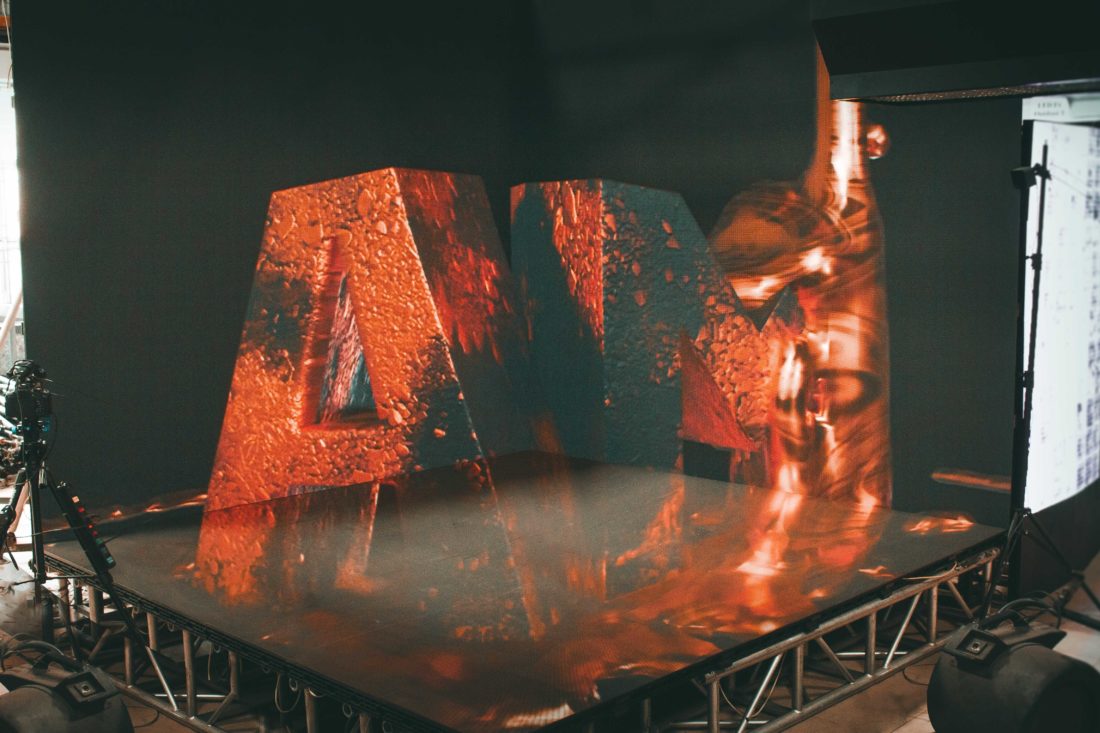 Digital out-of-home advertising (DOOH) is becoming more and more popular. Its purpose is to attract more consumer attention, especially in crowded places such as squares, shopping malls, and office buildings. However, among the thousands of advertisements, the biggest challenge for brands is how to make their ads stand out and attract.

It can be seen that the visual sensory experience is gradually becoming the “golden key” in the development of DOOH. Recently, the giant LED screen project “Wave” in Korea and “Spaceship” in China just appeared, making the world media “crazy”. These two projects used Anamorphic illusion technology – a combination of an LED screen and distortion perspective art, giving viewers a visual shock with amazing 3D rendering effects.

Anamorphosis is the art of bending images through optical illusions, requiring viewers to use special equipment or stand at a certain angle to see the finished work. This art, when expressed by advanced display technology with sharp pixels, creates a realistic, vivid feel and is called Anamorphic Illusion Technology.

Alta Media pioneered the research and development of LED technology Anamorphic illusion display in Vietnam. To achieve a lifelike visual experience, we use a combination of smart LED displays. These screens can effectively diffuse sunlight. The modules are water-resistant, anti-ultraviolet resistant to avoid distortion, and stable outdoor broadcasting for long periods. At the same time, the high contrast ratio, ultra-uniform refresh rate, and colors contribute to a natural, realistic three-dimensional space. With an Anamorphic illusion, we aim to transform public spaces into engaging media, bringing an aesthetic to the area’s architecture.

Alta Media designs, produces, and delivers visually appealing content on DOOH that delivers amazingly vivid images. This will be an amazing experience for everyone to see DOOH transform into a three-dimensional space. This technology can be used to display one or more distinct content. Its flexible use allows advertising to more effectively influence tastes and motivate viewers to take action, thereby boosting brand revenue./.