On the evening of April 10, after nearly 3 months of being postponed due to the epidemic, Rap Viet All-Star Concert took place at SECC Center, District 7. The event attracted an attendance of over 10,000 spectators with the spectacular investment on the stage by more than 700m2 LED provided by Alta Media. 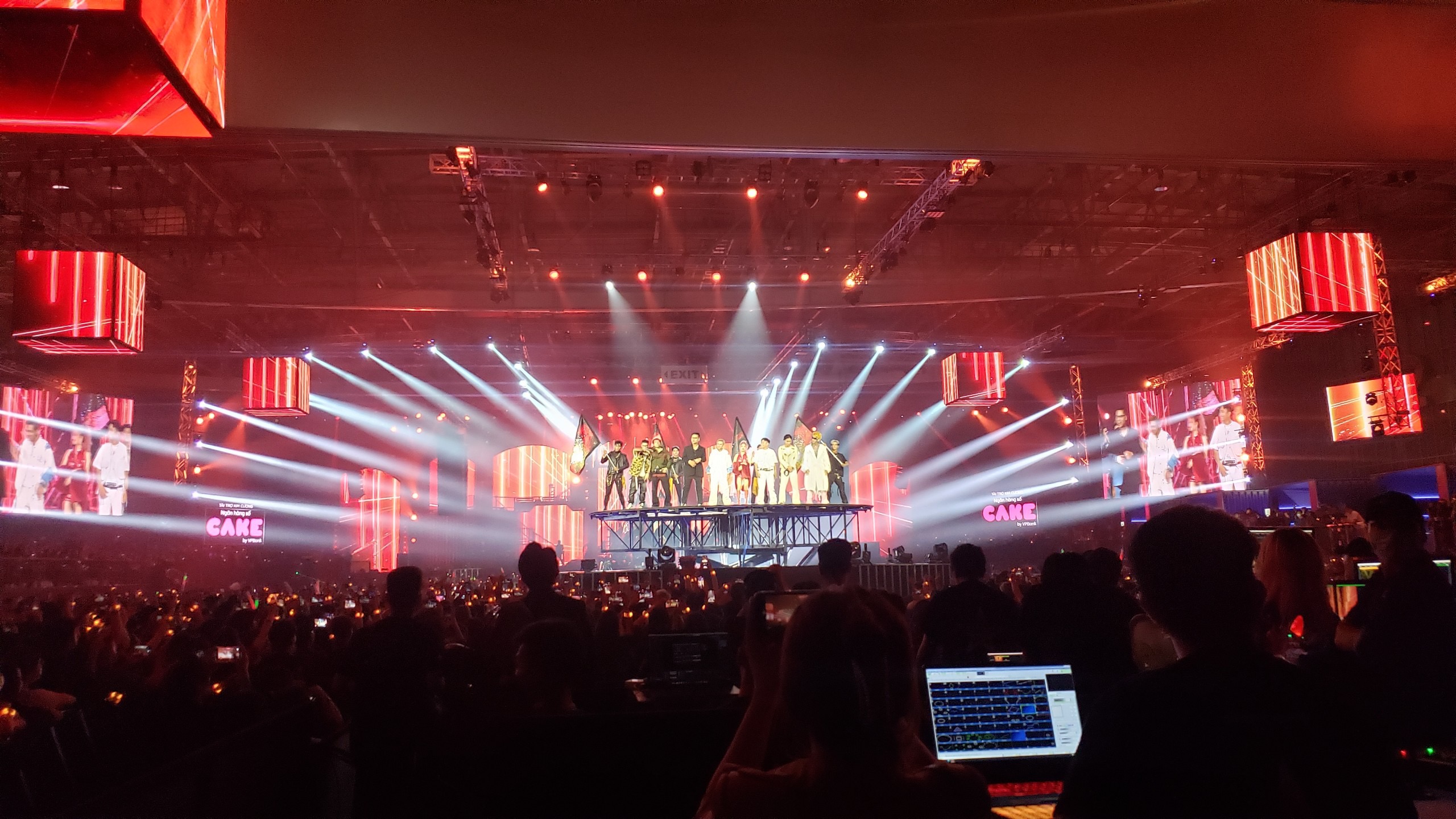 The evening of April 10, 2021, was indeed a memorable night for fans when the first Rap concert was held in Vietnam. Rap Viet All-Star has attracted the enthusiastic cheers of tens of thousands of spectators. This can be considered a grand music party, a concert marking the 20-year journey of Rap appearing in Vietnam. The live concert has made fans excited from the very first days of its publication. The audience was treated to a party of sound, light, and eyes with a spectacularly staged. The show was staged completely new under the magical hands of 3 directors Vuong Khang, Duc Do, Viet Anh, and music director Touliver.

With the scale and "huge" investment budget, the stage, sound, and light are staged to satisfy the audience from the audio and visual parts. The program implementation team has extremely effectively exploited the stage LED screen system - provided by Alta Media (the leading LED screen supplier in Ho Chi Minh City) to bring the best experience to the audience. 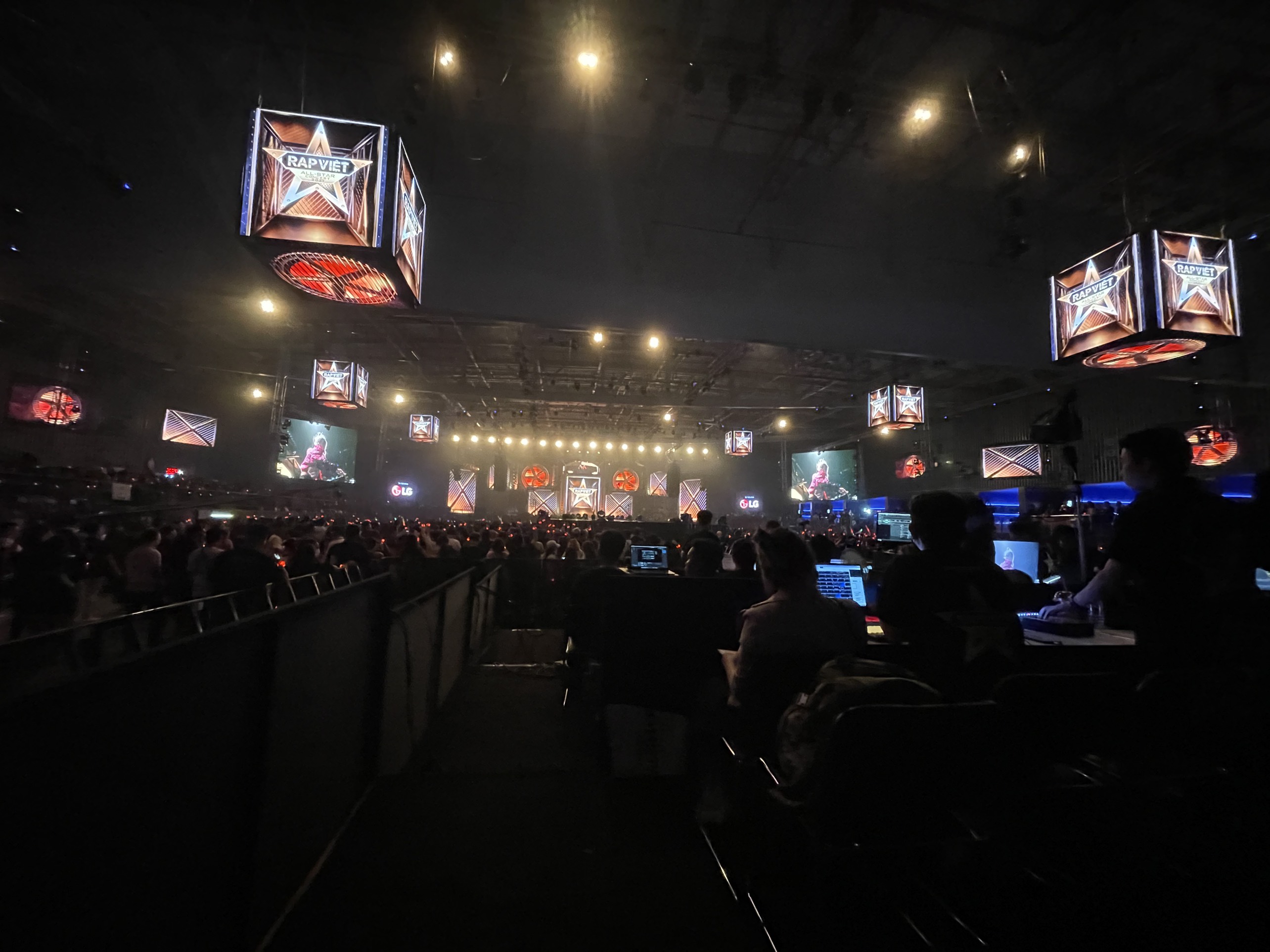 The stage LED screen system brought an impressive visual element and contributed to the success of the night. The LED screen spread throughout the stage was set up to match each performance with a magnificence that made fans flutter. The performances deeply impressed the audience by the perfect combination of the LED screen with the laser light system creating many unique effects. In addition to the stage, the show also used LED Rubik and LED screens hung throughout the stands. In total, the show used nearly 700m2 LEDs of various sizes and the LED screen light intensity was also pushed up to almost 100% to create the most beautiful effect for the stage. 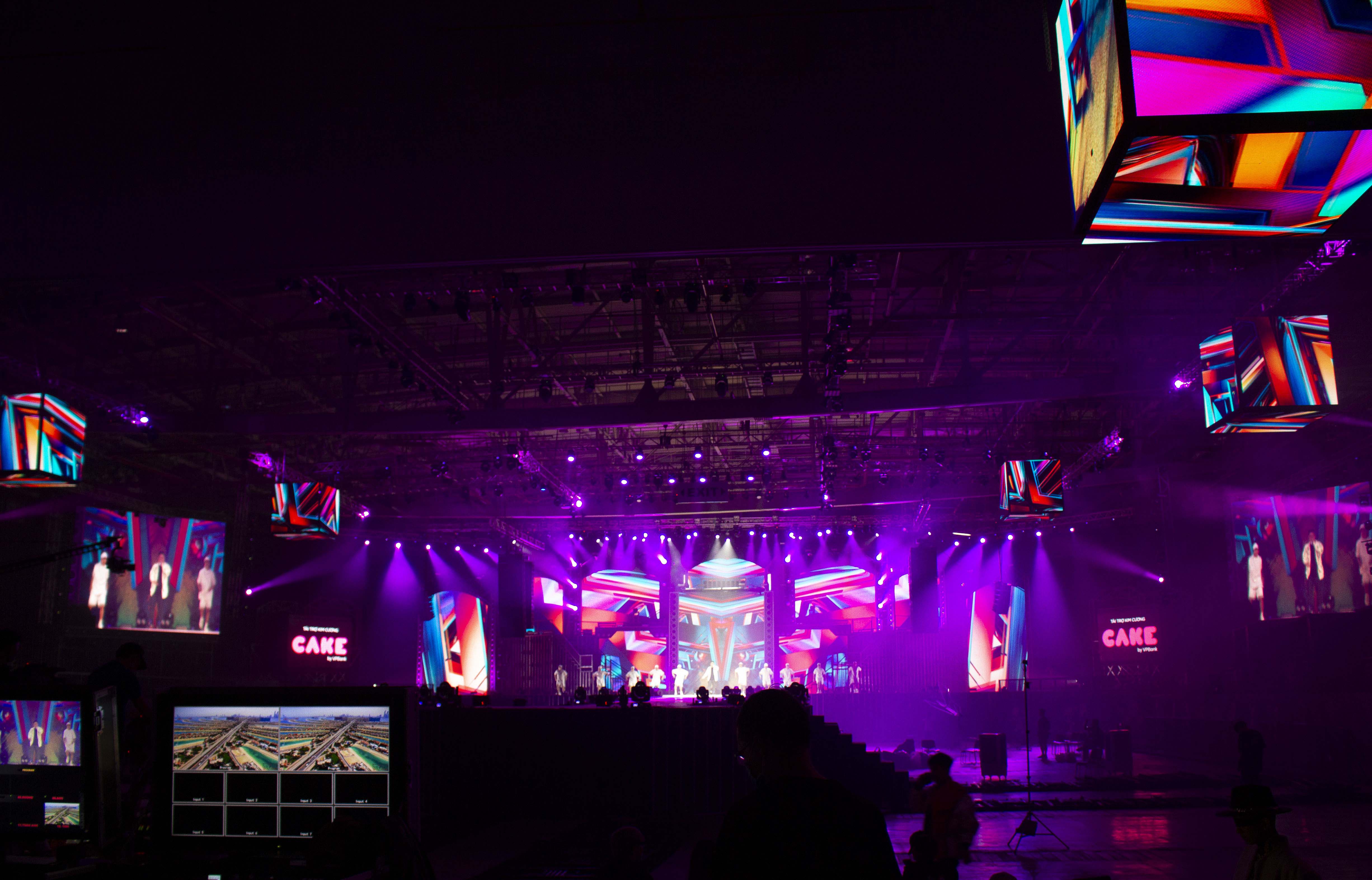 Once canceled due to the impact of COVID-19 and had to be delayed for up to 3 months, Rap Viet All-stars returned excitedly, with more than 50 exciting performances and new looks. To ensure the safety of attendees, the Concert has equipped with an automatic control system – Insight Access Control provided by Alta Software. The system uses NFC card technology (contactless smart card). Each card can only be used once and for one person to prevent re-use, no-tickets or fake tickets. The system integrates a thermal camera to automatically measure temperature to help screen for Covid-19, ensuring the safety of attendees. 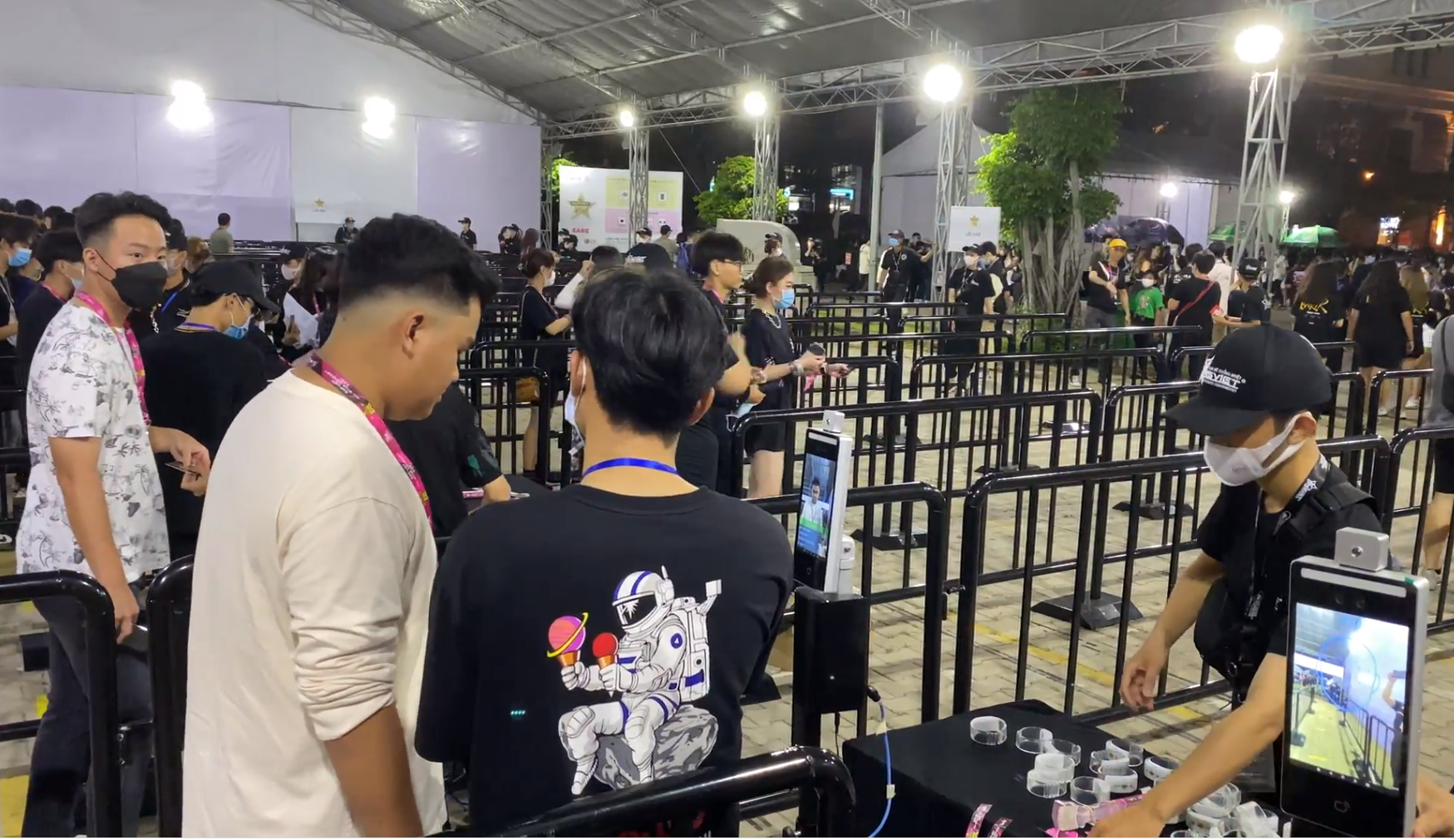 With more than 10,000 attendees, the Live Concert Rap Viet All-Star 2021 has affirmed the appeal of Rap music to the mass audience. The concert left many beautiful and indelible impressions on the attendees by ensuring the safety of disease prevention and control along with the stage equipped with modern LED screens, sound, and lighting. Along with that, the performances of the rappers and coaches all brought a great show, with eye-catching, hot performances.